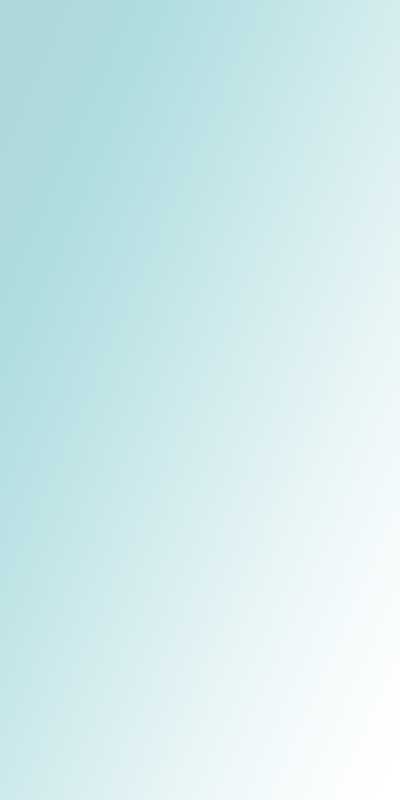 What can the numbers tell us?

What’s hiding in the numbers? Aside from quantities, measurements or volumes and distances we are able determine even more on the basis of numbers with the present state of knowledge. With the interpretation of the numbers it might not be possible to explain the whole extent of the world. Certain phenomena of our lives, however, can be calculated through them.

Although the numerology is often rejected as a pseudo-science rather mockingly, it doesn’t diminish the depth of the interpretation of numbers.

In numerous cultures over the world there is such a number symbolism. Although the interpretations of the numbers are related to the particular culture, there are even many similarities. In the western spatial usually biblical aspects has impact on the numerology, however also from the Antique and the Celtic many meanings has been adopted, just like the Christianity had assumed many heathen festivals and traditions such as Easter.

Such cultural exchanges took place worldwide in different forms and have adapted the meaning into the numbers. Even if foreign elements haven’t been integrated into the current culture, the symbolic meanings of the numbers has merged and woven together. Even tales, myths and legends has contributed the meaning of the numbers to carry on.

One major aspect of numerology is the intertwining of the numbers. You should never try to consider the interpretation of isolated numbers. Only the interplay of all the numbers leads to a signification of each number. Just the same way it’s to a man's character. Besides the factor of birth, the upbringing also plays a part, therefore which people with whish character exert an influence on another.

In daily life we find lot examples for convenient applications of numerology. The interpretation of the numbers can reveal our fundamental character, and also the character, we will form by interaction with other people throughout our development. It may also indicate some aspects facing us in our in future and reveal our weaknesses and strengths. Nowadays we don’t even have to calculate the numbers from name, date of birth and origin on our own, modern technology allows us to let the results be calculated automatically.